MindIsle is a game studio focused on building fun, interactive games with cognitive and social benefits. Our goal is to reimagine classic games that are both familiar, but updated with modern technology, enhanced gameplay, and new themes. The core studio includes Jaayden and Juliana Halko, a digital nomad duo, the brother and game designer John Halko, and a small group of independent contractors to assist with programming, design and QA. 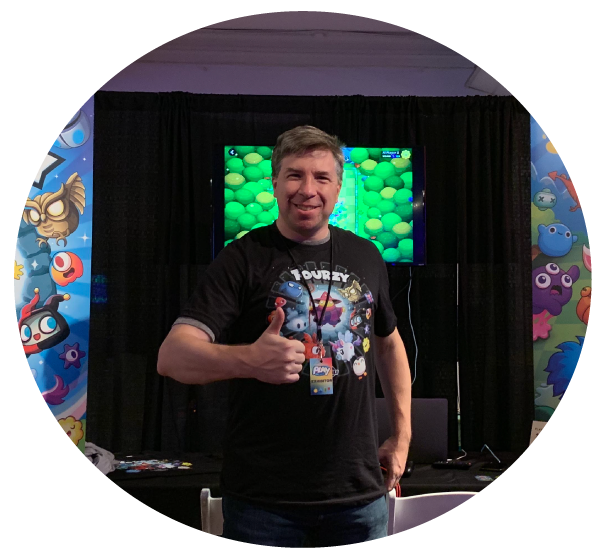 John is well known by his friends and family for his love of games. John works professionally as a software engineer at a large educational software company, and in the evening pursues his true passion as a game designer. John has been designing and leading game experiences for friends, family, church groups, and his office for over 20 years.

He is constantly tinkering with something new, and often conducts game experiments. John has a desire with MindIsle to take his creations to the next level and bring them to market. 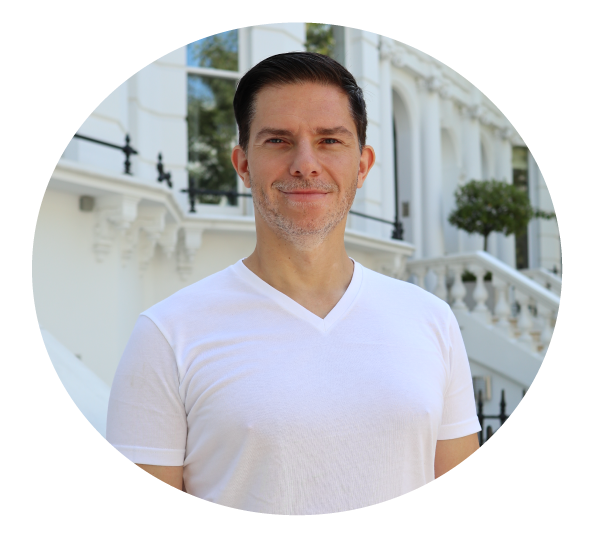 Jaayden built his first computer game when he was 5 years old, from then his passion for games only increased.

In the past years, he focused on working for reputable companies such as Microsoft, Expedia, Sony, etc. However, his dream has always been making games for a living. Inspired by some of his brother's ideas he decided to pursue this dream and start making games with together.
‍
‍ 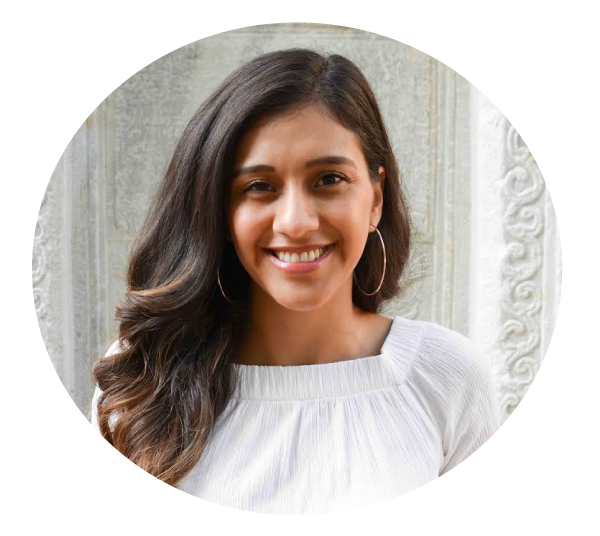 Joined the MindIsle team in 2016 and since then she has been responsible for the implementation of server-side features in Javascript such as player skill rating, server-side configs, content progression/unlocking, and leaderboards using PlayFab and Gamesparks. As well as, leading and directing the beta testing process and community growth process of the game Fouzy.

Outside MindIsle, Juliana loves traveling and exploring new places around the world.

The Team at Minefaire, NJ. 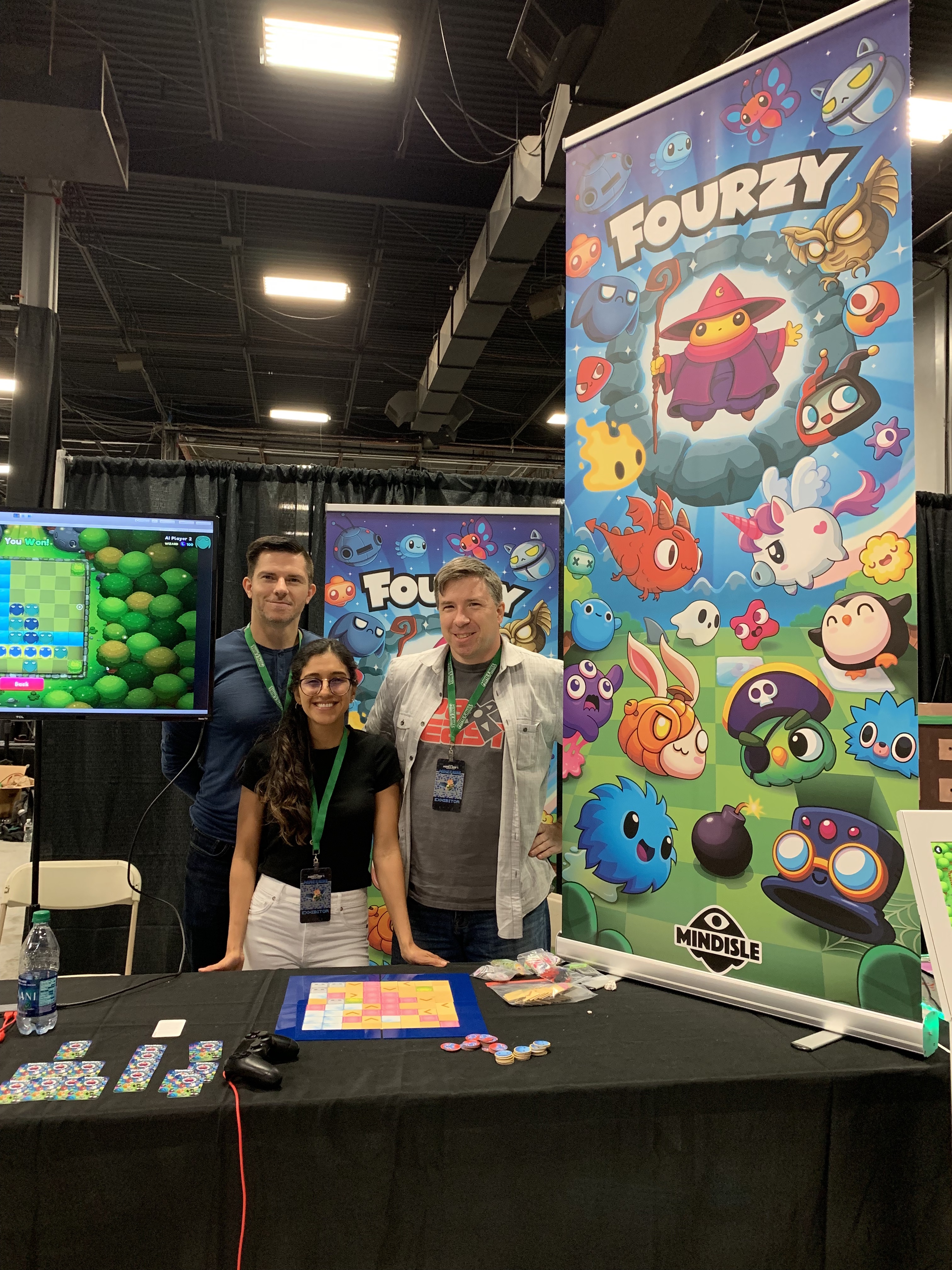 John and Jaayden founded MindIsle games based on a passion for tinkering with existing games and inventing new games since childhood. John was never satisfied with the rules and functionality of existing toys and games. Many childhood days were spent playing prototypes of new game ideas or modifications of existing games. Over the years John studied all aspects of games and game design, play testing countless ideas with friends and family. Fourzy is the first commercial exercise to share these creations with the world.

It’s a massive goal to build experiences that level up the players in real life, to exercise minds, to help enforce social connections, and whenever possible to help players learn or discover something new.

Build Cognitive experiences to allow players to grow and think to win.